Claver Coffee House ~ For Adults Seeking to Become Fully Catholic
Never been Baptized? Baptized in a different faith?
Baptized Catholic but never Confirmed and/or received First Communion?
(In cases of remarriage or cohabitation you need to meet with the
pastor ofr assistance as soon as possible to begin the RCIA process.) 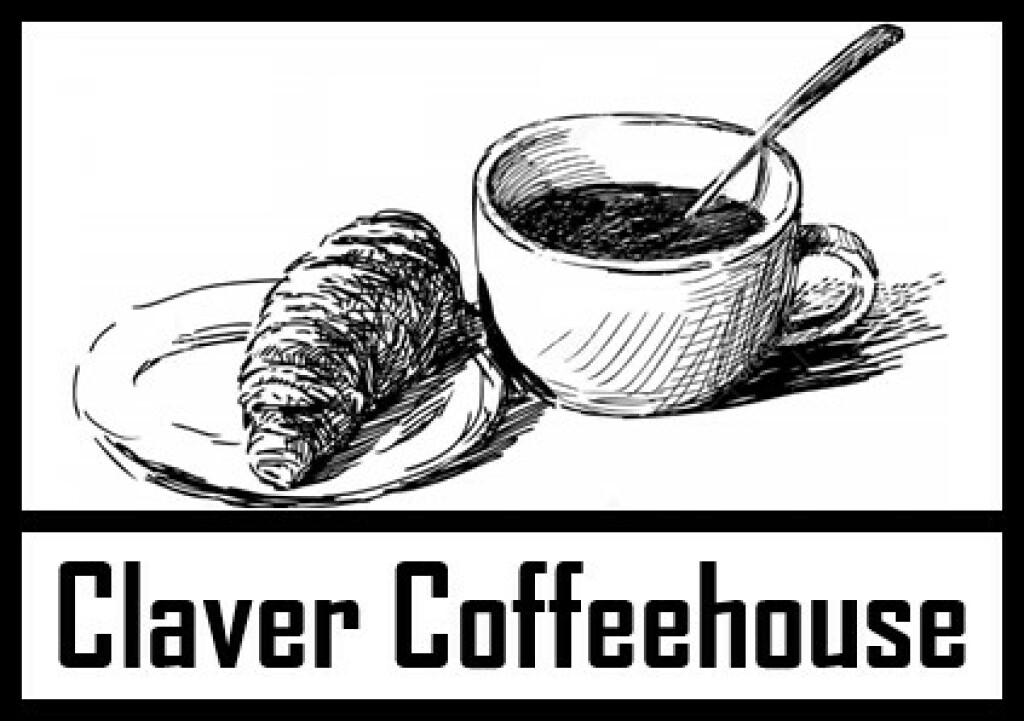 Claver Coffee House is Every 2nd and 4th Tuesday of the Month Beginning in October, 2020. 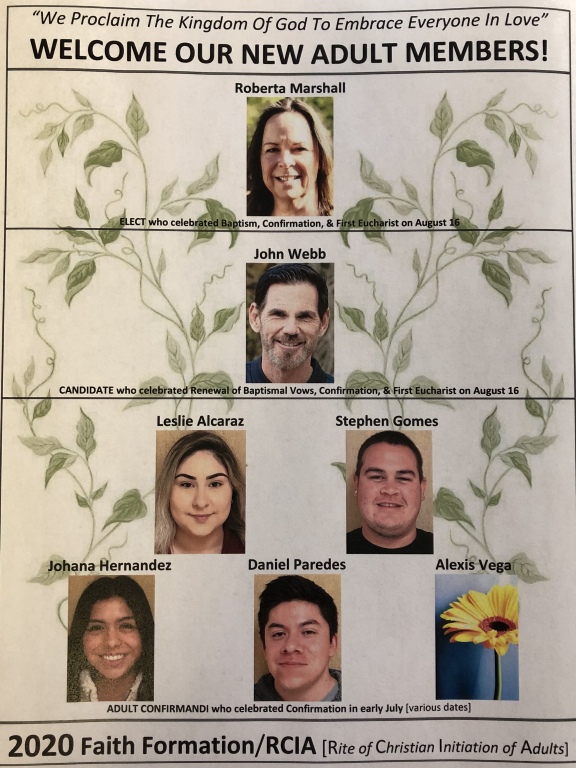 Roberta and John received the Sacraments of Initiation, normally celebrated at the Easter Vigil, on Sunday, August 16th at the 7:30 a.m. Mass on the Plaza.

Then, both were Confirmed and received their first Eucharist in front of an assembly of nearly 80 parishioners, family, and friends.

They now join this year’s newly-initiated adults (5 adult Confirmandi, who were Confirmed in early July) at St. Peter Claver, demonstrating the ongoing work of the Holy Spirit in our parish community, helping to build up the Body of Christ.

Let us pray for our 7 new members, and all who were called around the world this year, to follow Christ!